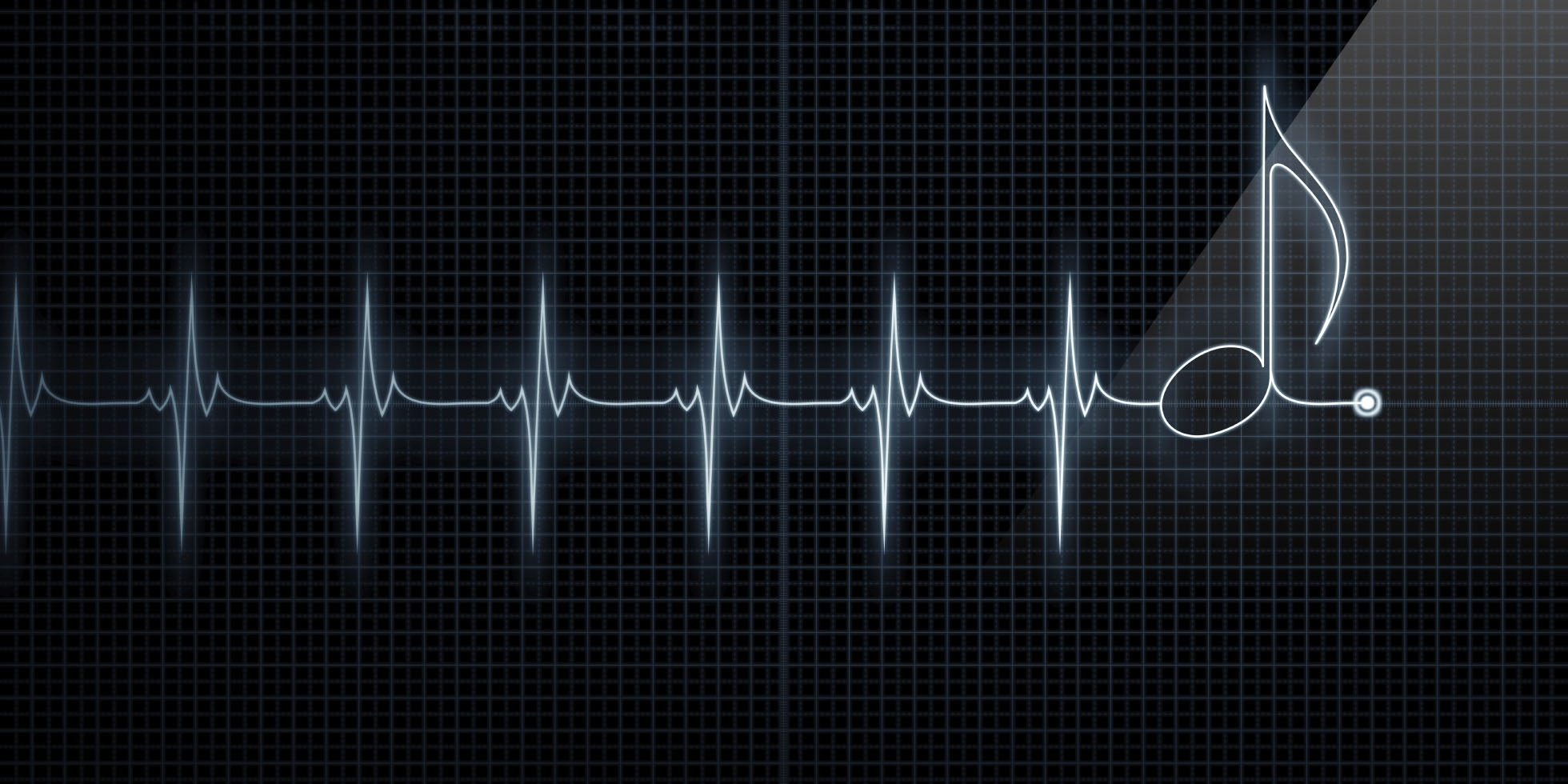 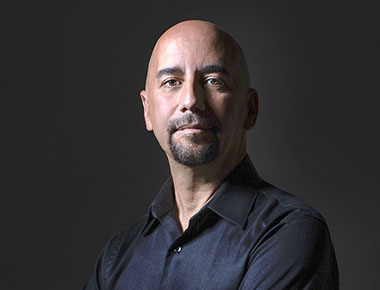 Barry’s music is being used in hospitals, hospices, cancer centers, and medical practices.

Barry is a musitarian whose passion is utilizing music, or as he calls it, “The Universal Language of Love as a vehicle for transformation. As a performer, Barry has touched audiences with music from his critically acclaimed series “Ambiology” and his inspirational albums “The Moment” and “Shine. He has composed and produced music for New York Times best selling authors:Dr. Daniel Amen, Gregg Braden, Neale Donald Walsch, Dr Joe Dispenza, and Anita Moorjani In addition he has composed live music for Doreen Virtue, Michael Beckwith, James Van Praagh and Colette Baron Reid. Mr. Goldstein has hosted several radio show’s, written articles and facilitates workshops on utilizing music, sound and vibration in the healing process.

Barry’s music is being used in hospitals, hospices, cancer centers, and medical practices. Barry is a keynote speaker for medical conferences and is a sought-after speaker for New Thought conferences presenting cutting edge research on how music is being utilized for medical conditions. In 2019 a team of researchers from major universities will be studying Barry’s music to determine health benefits. 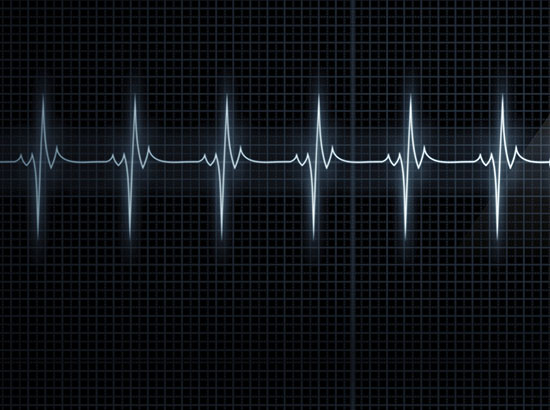 FREE Music for Relaxation, Inspiration & Transformation
GET ACCESS NOW!!
Your Information will never be shared with any third party.
GET FREE ACCESS NOW!
×